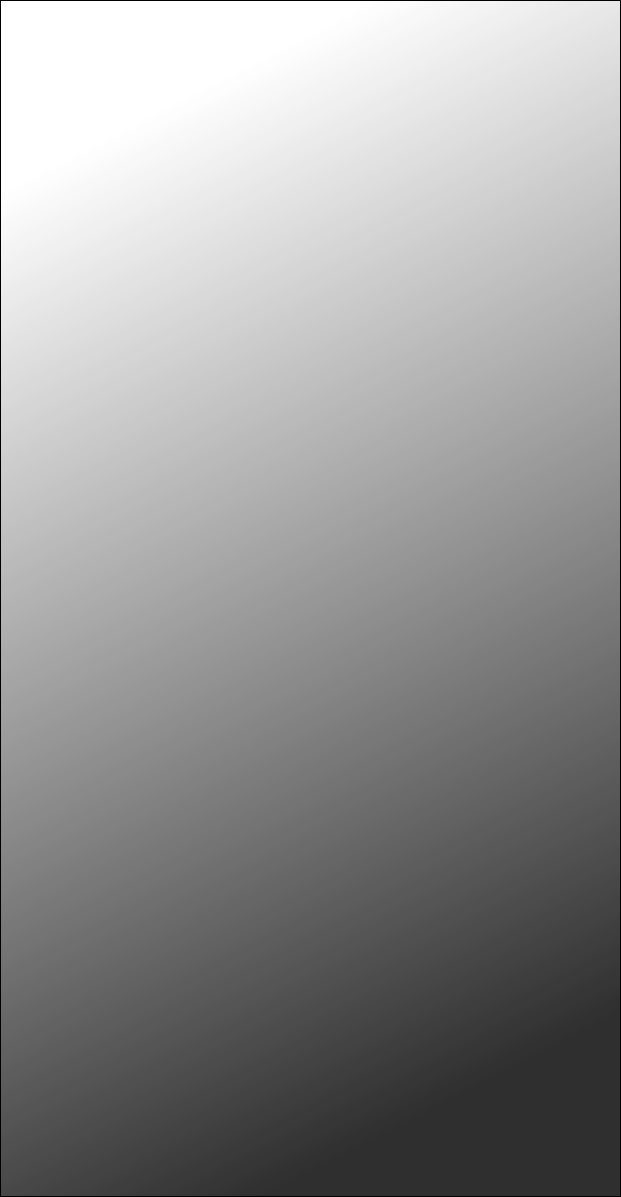 The success of SAPEC is based on pre-trial inspections. There are no potential savings unless fouling deposits are present on the heat transfer surfaces.

For years engineers have attempted to reduce boiler fouling through a number of different methods, all of which represent an extra cost:

Flue-side fouling causes the formation of heat resistant bonded deposits on the heat transfer surfaces of the boiler which are analogous to water-side scale and like them, reduce the boiler heat transfer rate, the boiler must then operate for longer periods in order to restore the system to equilibrium, thereby using excess fuel for the same loading.

The prevention and control of these deposits will therefore achieve a significant saving in fuel and can play an important role in Energy Management, apart from the additional savings due to easier and less frequent cleaning.

The effect of boiler fouling on the heat transfer rate is well documented. for example a 1mm thick deposit will reduce the heat transfer rate by 10 %. A 2mm thick deposit will reduce it by 25 %. The resultant increase in fuel consumption will be of the order of 2.5%& 4.5% respectively, the actual figures will vary but it is important to observe the order of magnitude, it is clear that, what would be considered " a very small amount of fouling(1mm)" has a significant effect on the efficiency of a boiler.

Prior to SAPEC the only means of controlling fouling was by frequent cleaning, or by reducing the individual boilers load factor, both have the effect of reducing efficiency losses but at a cost, fouling still occurs with the resultant reduction in heat transfer rate, Further the effect of abrasive cleaning methods on the boiler structure inevitably leads to more tube failures, the cost of the cleaning, and the consequent lack of boiler availability. Logically it is far more advantageous to prevent fouling deposits rather than remove them.

SAPEC REDUCES BOILER FOULING PROBLEMS IN BOILERS USING ALL TYPES AND QUALITIES OF:

To save a net 5% SAPEC only needs to reduce the deposition by just over 2mm.

In South Africa SAPEC has allowed customers to get grade A performance from grade B coals.

SAPEC prevents the formation of bonded deposits any remaining deposits are soft and easily removed.